Have a question about a Dropbox app or installation? Reach out to the Dropbox Community and get solutions, help, and advice from members.

I originally posted this in Stable Build 33.4.23. Super User II Mark suggested I post it here, too. 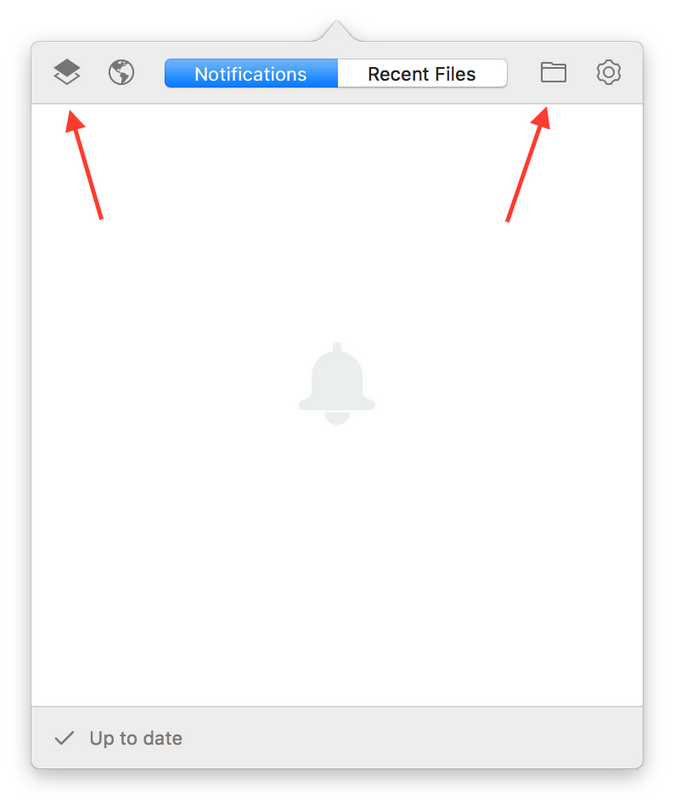 From initial conversations with our internal teams, I don't think this is changing anytime soon, but I also believe this is not a definitive 'place' for Paper as we're still working on a lot of things that related to Dropbox Paper and how to get it better integrated with your Dropbox experience.

Anyway - this thread is being followed by more people here and I'll make sure one of us will post an update (if / as soon as) we have news on it.

Please take the initial conversations further. This is simply bad interface design. You're starting a new project that you still haven't figured out how to integrate into the Dropbox experience, but have decided that a good way to go about it is to inflict inconvenience on all your loyal users to date. Look at how your users actually use that Dropdown. (I assume you're able to track that.) Yeah, at some point it will click in my brain, but it hasn't yet, and it creates a moment of annoyance with Dropbox every time. Thanks for listening.

yep, thanks for sharing that @Rich M.5 - again, I'll let you (all) know as soon as I hear more on this topic.

I too would appreciate being able to hide the Dropbox Paper icon from the dropdown menu.

While I appreciate that software types feel the need to constantly add features, I will simply never have a use for Dropbox Paper, and so would appreciate the ability to 'turn it off' for my account.

It would be pleasantly surprising if Dropbox were to allow its users to choose to add these bells and whistles to their workflow, rather than simply imposing them on us.

I just want to note that three months have gone by, we're at verson 40.3.44, and this particular interface change continues to be aggravating multiple times every single day.

Or you could do what have done, and changed my Dropbox bookmark to https://dropbox.com/home instead of https://dropbox.com, so that I go straight to my files.  When I want paper (I do use it occasionally, it's kinda neat) then I navigate there.