Re: Issues with API Limits

Yep, nice to see over a year or two later this is still an issue!

While doing support for a NAS vendor and finding this issue, we quickly added support for other Vendor's, its gotten to the point where its not even an issue that is troubleshoot past finding its the API limit thats the cause of the problem, we advise them of the issue, show them how to check if its the issue, then point to multiple thread's about it, and about 90% report they will switch to another solution.

It sucks Dropbox likes losing customers, but hey, I guess the absurd pricing they get that one sucker for to remove this limitation is worth it!

*For what its worth it went up internally and we where still not able to get a resolution from Dropbox since the API limit seems more aimed towards App's, alas, Dropbox was of no help on the PARTNER side either! 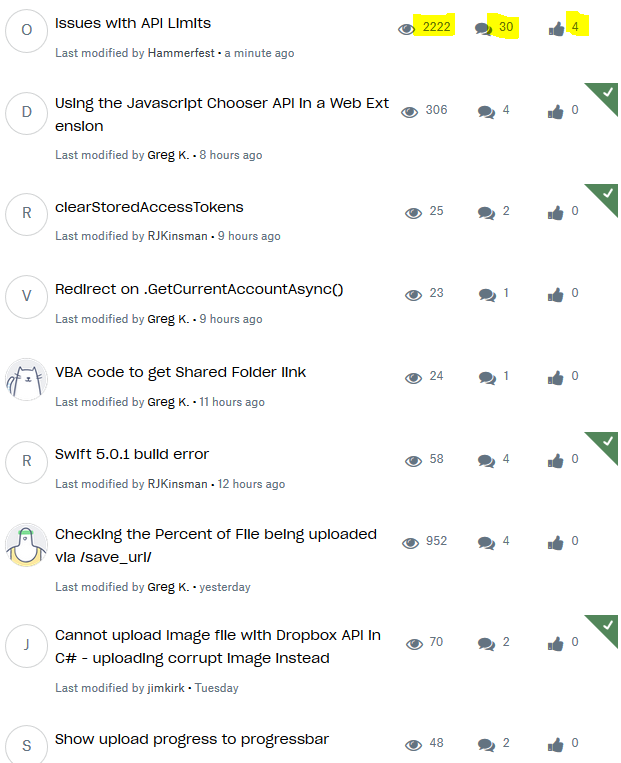