Deleted All my Files

Deleted All my Files

HELP. I unistalled dropbox and saw that there was still share folder under the users. When went to delete it, it began to delete all my files off my computer. Now I am unable to recover it. In the dropbox website the last recovery point was two months. There is nothing desktop recycling bin, where did the files go? I canceled the deletion before it can be completed. I now have many missing files.

Jay
Dropboxer
Hi @Cristiano7, thanks for messaging the Community!

Could you clarify which folder you were trying to delete?

Was it the Dropbox folder itself? Did you have the computer backup feature enabled on your account?

Are you able to locate and recover any missing files on the Dropbox site?

Hello, yes the back up was not on as I deleted the shareholder AFTER uninstalling the app. Nothing between the day of uninstalling and the day of deleting the sharefolder was registered on the Dropbox sharefolder. They just disappeared. Not even in the recycling bin.

Heres a video of someone who experienced the exact same thing: https://youtu.be/XUy7d82lGxs

Details of the Problem:

Dropbox program was previously uninstalled in January of 2021.

I presumed the sharefolder ( C:\Users\crist\Cristiano Dropbox ) was disengaged and links were inactive.

On February 24, 20221 I attempted to delete the folder and quickly realized it was deleting files off my desktop. I hit cancel but at that point many files were already deleted.

What I tried to do. I tried emptying the recycling. I tried recovery point to February 19, 2021. All the folders remained the same. Nothing was recovered. I tried using TestDisk program to manually retrieve files but instead retrieved the wrong files
to OS> C: > Users > crist > Cristiano Dropbox
Those files recovered in the attempt are now in the recycling bin with the prefix “recup.”

I tried redownloading dropbox to retrieve it that way but it was never synced with
( C:\Users\crist\Cristiano Dropbox ) so all of the deletions were not recorded or acknowledged by Dropbox servers. Also because I had uninstalled dropbox in January, everything from then until now was not synced as well.
In the process of redownloading dropbox it created a new sharefolder. The main one that caused the deletion of all my files is ( C:\Users\crist\Cristiano Dropbox )
originally created on ‎December ‎27, ‎2020, ‏‎4:27:08 PM. Within this folder is hidden folders and links to my desktop. It says there is 400gb of data within it.

I was able to make a copy of this folder to my desktop called “copy of Cristiano dropbox” which revealed note files of some possible links but could not figure it out.
Paid $250 for data recovery services and was unable to recover files in question. 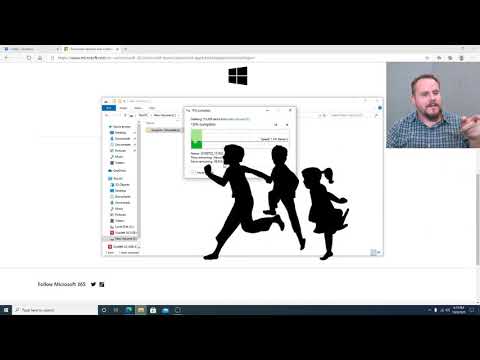 dropbox ghost issues after uninstalling
youtu.be/XUy7d82lGxs
watch what happens when you use selective smart sync and remove dropbox, and its files. Windows reports a huge amount of space, even though none of the file ...
0 Likes
Reply

Jay
Dropboxer
Are any of the missing files visible on the events page or the deleted files page?

If not, then it wouldn't be possible to recover them from the site, or via our support team, since the files sounds like they weren't synced to the Dropbox site.