Hello I have an issue with my dropbox for sometime now.

some months ago i have moved my local dropbox folder to another folder and disc (an external disc) in order to remain it there without using a space in main hdd. but for some reason it didnt move the dropbox folder there.

So i have created a dropbox folder manually and resynced the files to there.

But unfortunately this caused a terrible bug on my dropbox and my dropbox keeps adding-syncing files into dropbox again and again until the remaining space is filled and after that gives error of no space to sync files anymore.

So basically i cant use the dropbox anymore due this bug - glitch.

I have keep deleting the dropbox folder again and again for manytimes but it still keeps appearing again and again. Tried on app, tried on website tried on phone no matter what i do i keep getting the same issue now without any way to solve it. can u help me for it please? i had to delete so many files due to this (before i figuring out the problem i had to delete other files that excluded from dropbox/dropbox folder.

Is there anyone having this issue before? for more clarify : its like

Hi there @Esaliano, I'm sorry to hear you're having trouble with this!

For example, if you have a Dropbox folder under D:\Dropbox, to reconnect to that folder you would need to select D:\ when setting up the app.

At this point, I would suggest unlinking the desktop app on your computer and sorting out the Dropbox folder online to remove all the duplicate subfolders and delete the local Dropbox folder.

Then, you can sign back into the desktop app and choose the location for the folder as D:\ to create a new Dropbox folder, and allow the app the sync the data again.

Let me know if this helps!

Thanks for joining us here @Joe Malick!

If you're still having trouble after trying that, please don't hesitate to give me a nudge here. I'd be happy to help out!

Thats the problem Daphne, i keep desyncing the dropbox from everydevice and delete it via website (Dropbox.com) in order to delete it entirely - assumed the dropbox com shows the original cloud file to me. - and after that tried to recon the dropbox on my laptop...

DANG the fookin dropbox/dropbox appears again and the keep syncing inside untile the filled the space. i even tried the upgrade my plan but no go it keeps forcing the file until the space is filled.

guess until this one solved i have to force my files into other cloud services.

problem is that i have lost almost years of collection because of this. (had to delete it. ) but still no solution. problem is that my details where its stored in dropbox servers. they re not syncing with me (THAT I DELETE THE DROPBOX FOLDER) so i can keep continue. it just ignore my command of - delete - request.

after deleting the dropbox this happens. 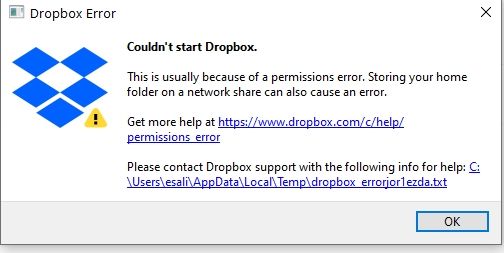 dropbox is the same as any other cloud systems afterall... you can still lose your datas just like any other devices... sad. 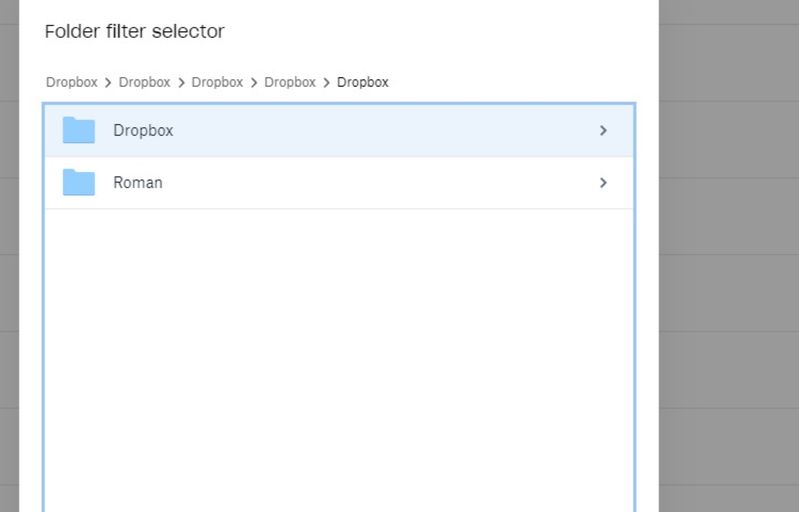 Hey @Esaliano, thanks for getting back to us.

Have you tried carrying out an advanced reinstall? Maybe that will do the trick.

If you're on a Basic (free) account though, due to the three device limit, you'll have to make sure that you've got less than three devices connected to proceed.

Let us know how it goes, cheers!