I have been a Dropbox member for a very long time. In the past, I would fire up my mac, complete my workload and only then open dropbox app and upload my files that I worked on during that session. As soon as I opened the app the files that I worked on (only) would auto-update. No other syncing of any kind needed to be done.

Now when I fire up my mac I can no longer work without opening the app. The files are on my mac so why is dropbox controlling if I can open them or not. I get a message, "This file may be corrupted". Why is that the response from my mac? Not that it cannot find the file but that it may be corrupted. By the way, I have Smart Sync set to OFF.

I'm a web developer and have never been this frustrated with just trying to do basic functionality. Also if I wait for my files to update before I shutdown the dropbox app. Why when I open it the next day does it take 10 min to load if I made sure all files were synced before shutdown the day before?

I chose Dropbox over Google Drive years ago, this update that changed functionality without choice was just wrong.

Lusil
Dropboxer
Hey @Real G Lee, I'd be more than happy to help look into this with you!

Out of curiosity, how many items do you have in your Dropbox folder?

Are you having this issue with other files or just this specific one?

If you could send me a screenshot of the error message, that would be super helpful.

I used Dropbox a certain way, went to bed, got up the next day and could not, this without notice of any kind, just an update.

I will state my two major issues are these:

1) When I try to work on files I get errror message, "cant open file may be corrupted". I must open dropbox or start the app to work.
2) I can't preview any of my Adobe Photoshop Files anymore, only the icon "PSD" show in finder.

These two item happened the very next day after I had worked on the files freely the day before. I read where other users had deadlines and could not meet them because of this update.

I would not like to text back and forth to discuss this. I find that that type of disussion never resolves anything.
You and I need to dialog, ask questions, get answers and text chat or email replys just don't accomplish that.
If possible could you call me @ [personal information removed as per Community Guidelines]. If not I understand it may not be your policy, that's OK.
I will try and figure things out. 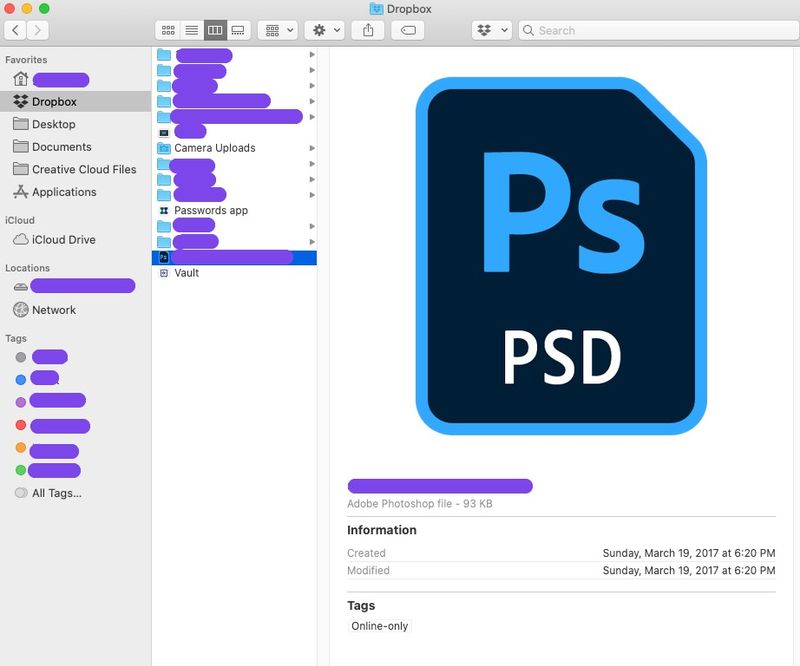 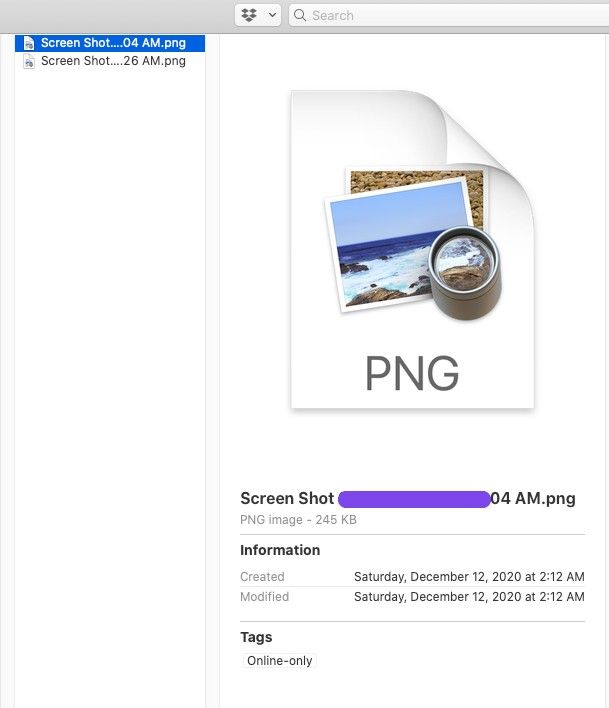 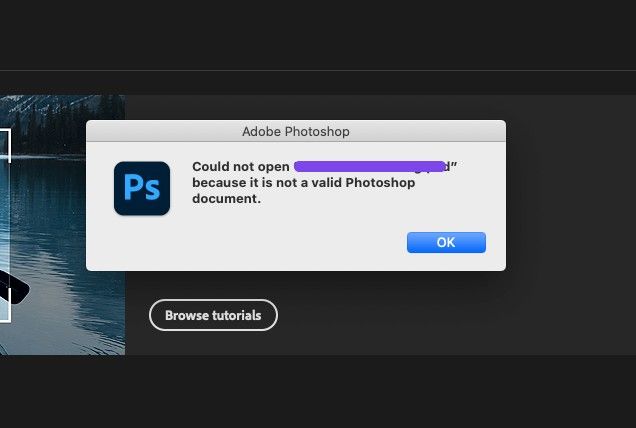 Lusil
Dropboxer
Could you clarify what sort of syncing icon is attached to your files when the desktop app runs?

Also, you can check your Support options from this page to get in touch with them and have a more in-depth look into this.

I only have two major question...

1) Why did I wake up one day and not be able to view my files without opening the App. and

2) When I try to open them why does my mac state "cannot not open file it may be corrupted".

If the update caused major problems just state that. I can then move on from there, but  directing me in circles does nothing but frustrate me.

Have a good day.

You can have a look to see if there are any pending updates on your OS, check that the file is synced as local and the desktop app is up to date before closing it.

If this doesn't help though, since this is a public platform and sensitive info might be needed to have a better look into this, I'd suggest contacting our Support team.

I understand that this isn't the ideal reply you were looking for, but let me know what you find or if you do submit a ticket, and I'll make sure to get back to you as soon as possible.

I appreciate you taking the time to help. As I said before I'm a web dev and have been doing this since 2005. I know this may be just as frustrating to you as it is for me you did not send out the flawed update you were just put on the front lines to take the bullets. I appreciate your efforts to help.

As for the Dropbox Dev Team,

This is the equivalent of me creating a client website blank and then adding the content after it goes live and then verbally communicating to my client, "just give it a week or so and all your content will be loaded, if it hasn't here are some suggestions". Because I pay for Dropbox and have for years I can make that statement.

Because my clients pay me to deliver a service I can't ask them to be the one who troubleshoot and correct issues when they arise and that is exactly what Dropbox is doing. They are losing paying customers because their dev team launched something that, one was not properly tested and two, was not properly communicated to their paying customers. Companies have died doing those two things in succession.

OK that's all, thanks Lusil for letting me sit on your virtual couch and vent, LOL, I believe that I have exhausted most of my frustration even though I still have over 36,000 files to download. Also, thanks for highlighting out my personal files.