TL;DR - Many files seem to be indexing for no reason, some seem to be downloading locally, dropbox app is crashing every 5 minutes, I've tried most of the troubleshooting techniques, and have no solution for what I'm facing here.

For the past week or so, Dropbox has been indexing in excess of 20,000 files without any user input (and seems to be downloading some files without any instruction or input from me). It has also been unexpectedly crashing within a few minutes of starting up.

What I am currently doing:

- Relinking Account in conjunction with Selective Sync and seeing if that does anything, but I am reluctant to try this again if it will just get stuck.

The number of files being indexed seems to vary between 19,000 and 23,000, however, this figure has been going up recently.

Every single file is showing the "blue sync icon", so finding the troublesome files are impossible at this stage, and it has been very stable with around 4 million files, so not sure what has triggered this to happen.

I would usually upload around 500GB at a time, and the Dropbox app would take it like a champ and just get the job done, now, however, it doesn't seem to like anything I do with it.

What has happened on my PC recently:

- I had placed a small batch of files into my Dropbox folder (around 120GB or so, I am reluctant to delete my entire Dropbox directory and start again in fear of unsynced files.) [I have taken out some of these files and this did not seem to fix anything.]

I had a similar issue around a month ago, and somehow happened to fix it by taking files out that I had recently placed inside the Dropbox folder. It seems as though now, this solution does not seem to fix anything.

I understand that I have some 4.2 million files in my Dropbox, and I have been trying to selective sync to reduce this amount to improve performance, however, it seems to be an impossible loop of crashing and indexing/syncing.

I have a fairly high-powered system so I expect this indexing to be completed rather quickly, however, it has been doing this and crashing for the past 5+ days or so.

(I have redacted personal information) 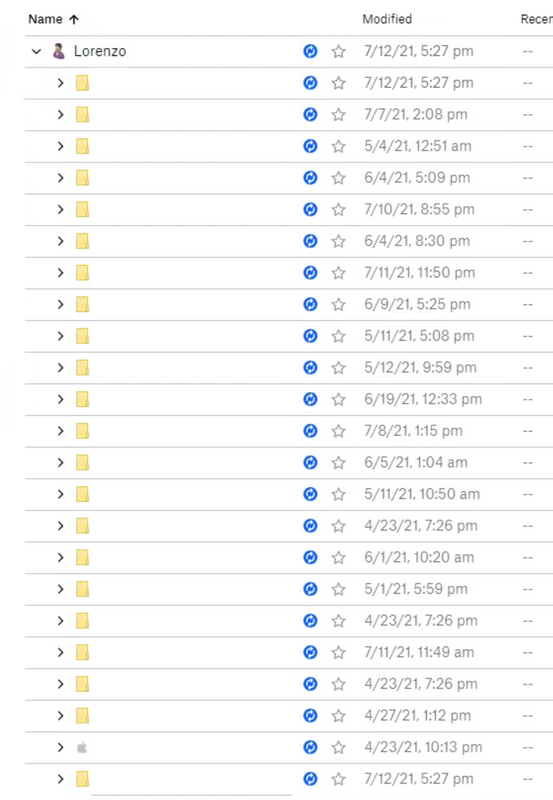 I seem to have solved my issues. Here's how it was done;

- I deleted one of my huge folders that was taking up a lot of the file count (3+ million files - all online only)
- I unlinked and relinked Dropbox
- I Selective Synced all but that one folder
- Dropbox is stable again!!!

Thanks to all the Dropbox staff that helped out.

An update: after trying a multitude of other solutions, I am still having the issue and I am unable to locate the problematic files.

Any time I do anything with the Dropbox app or Dropbox folder, it seems to become more unstable and crashes in a short period of time afterwards. Regardless, it crashes on its own anyway.

I cannot get Selective Sync to work unfortunately so I'm stuck in an endless loop. Still waiting for a comprehensive solution, but this is what I'm stuck with, and Dropbox crashing every 5 minutes.

Update: Dropbox is now just "syncing" with no specific messages, errors, or status. I really am stumped and don't know what to do.

Jay
Dropboxer
Hi @Lorenzo09, thanks for taking the time to message us!

I'd recommend contacting the support team directly for them to investigate this matter in more detail on their end.

I seem to have solved my issues. Here's how it was done;

- I deleted one of my huge folders that was taking up a lot of the file count (3+ million files - all online only)
- I unlinked and relinked Dropbox
- I Selective Synced all but that one folder
- Dropbox is stable again!!!

Thanks to all the Dropbox staff that helped out.

So the problem was that Dropbox choked on 3 million files. Good to know.  I'll be looking elsewhere for a better solution.

It seems to be a problem with the Computer's File System more than anything. Dropbox on the Web works just fine with my now 5+ million files spanning over 19 TB.

Did you ever find a resolution?

0 Likes
Reply
Poll
Which Dropbox Plan do you have?
Show Choices
Hide Choices
Would you be interested in learning more about the benefits of your plan? You can check out Basic here or search for Dropbox Plus. Keep your eyes peeled for Dropbox for business content too.