The Dropbox Community is here to help if you have questions about your account settings and preferences. Learn and share advice with members.

I'm signed in on dropbox on my computer & on my phone, all under the same email.

Yet the files I have on the app aren't on my computer & vice versa.

I need to upload some documents from my phone to my pc. They're too big to email, otherwise I'd do that.

Does anybody know how to combine them?

Thank you to whoever responds literally anything.

I'd say box's customer service is horrible but it'd have to exist first lol.

It's not possible to have two accounts with the same email address. If you're seeing two different sets of files on your computer and phone, then you're either signed in to two different accounts, each with a different email, or something isn't syncing correct.

First, sign in to the Dropbox website and look at the files in your account. This will be an accurate listing of everything that Dropbox knows about. Dee which device it matches. Whichever one doesn't match, that's where your issue is. Do that and let us know the result, then we can try to figure out what's going on.

Oh, one other thing. If you're using an email service like Gmail, remember that while youname@gmail.com and your.name@gmail.com are the same email address according to Google, Dropbox sees them as two separate addresses. Keep that in mind if you've signed in to another device with a different version of your email address.

Thank you so much for the prompt reply 🙂

I did as you said.

The files on the website do not match the ones on the app.

The emails are written exactly the same. 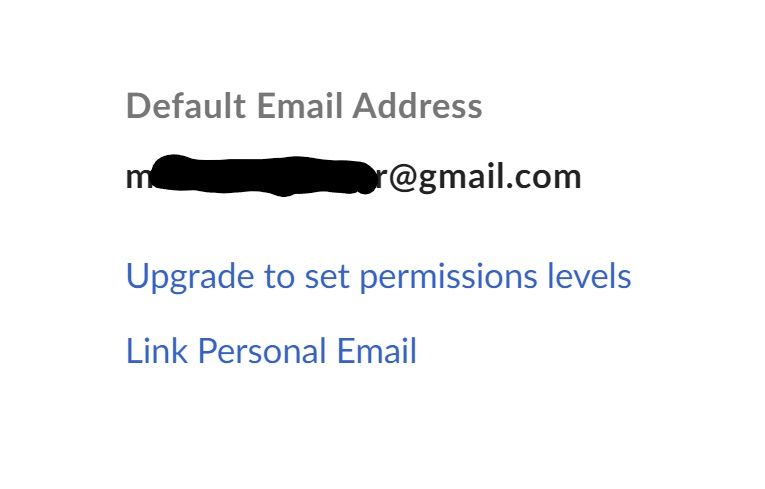 As they've (rightly!) been edited out are they exactly the same without any sort of punctuation etc.?

Can you see the devices at https://www.dropbox.com/account/security

Hey @mitchi101, thanks for reaching out!

Except for the email addresses, which you need to make sure are exactly identical in both places, can you also tell me if the website has the same files with your Dropbox folder on the computer?

Is it just the mobile app that's showing different files?