Turn on suggestions
Auto-suggest helps you quickly narrow down your search results by suggesting possible matches as you type.
Showing results for
Show  only  | Search instead for
Did you mean:

DBXCommunity
Community Manager
Ryan Metosky, Director of Marketing for Blue Note Entertainment Group, knows how important it is to have a harmonious team.
As the company expands with the opening of Sony Hall and new locations around the world, the team keeps its independent spirit alive in an era when most multi-venue companies are being bought by big corporations. 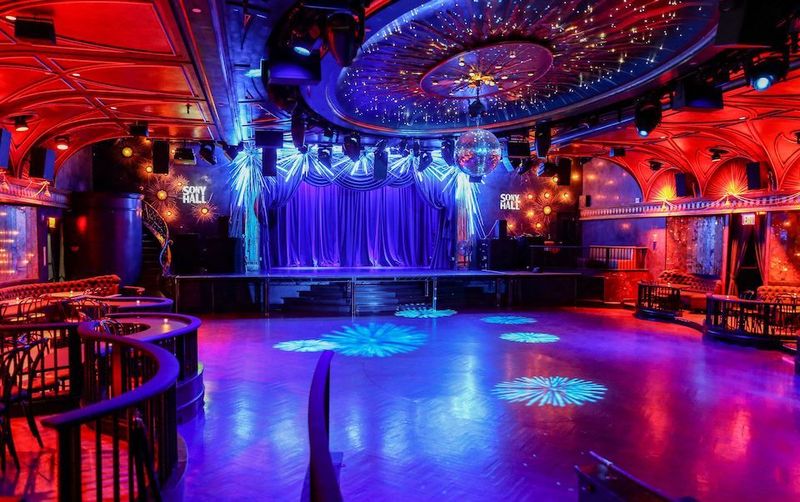 Blue Note Hawaii in Oahu
For example, the person who’s in charge of building the show page on the Blue Note website, Facebook, and Ticketmaster starts their work by accessing those images in the folder. “They might need to crop or change the sizes,” Ryan explains. “In which case, we also save those [versions], too. We’re dealing with all sort of partners, so we’re constantly going back to these folders to use the pictures for different things.”
To read more about how Blue Note Entertainment Group uses Dropbox to keep it’s team in the groove check out our Work in Progress Blog - Blue Note Customer Story
We'd love to hear how you and your team use Dropbox to stay in sync, why not share your tips on how you stay in flow?
Labels:
0 Likes
Share
4 Comments

Ready to learn new ways of using Dropbox? Discover tips & tricks, use cases and feature updates. Connect with other members of our Community and share your story!