The issue with the context menus in Microsoft Excel and office suites in Windows 7 is NOT fixed yet. 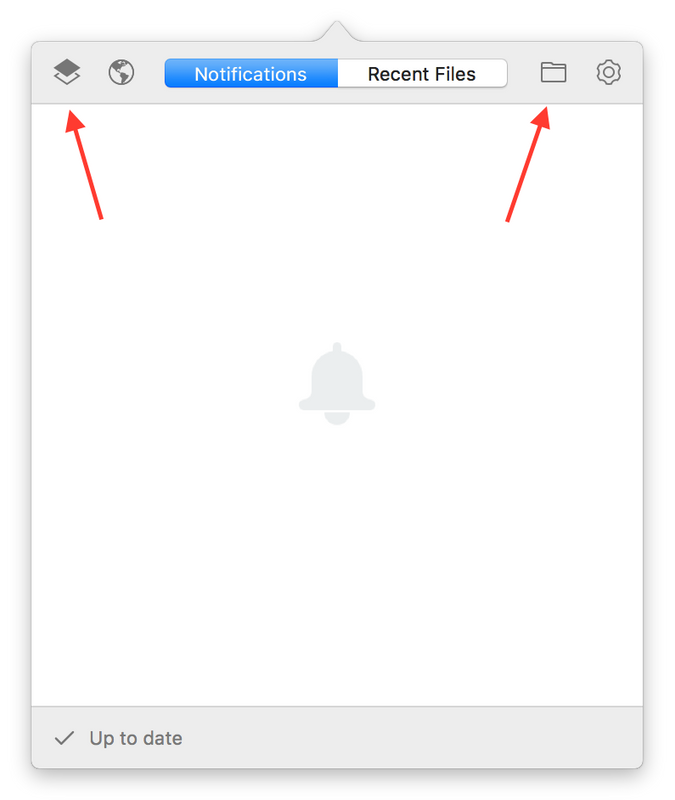 @db-bill - may I suggest you also post that on the main thread thats been discussing this?

Royi
Helpful | Level 6
Is there a beta tester program for Paper?

JoakimW
New member | Level 2
Please, Drop´box, its sad, that a very well known bug in 33.4.23 , with office menu/rightclick are not reported on your main site. Things happend to us all, but when it happends, the info about the issue must be spread ASAP! /
1 Like
Reply

Whenever Dropbox is running, and when a Word file is double clicked in Finder (regardless of whether the file is stored in the Dropbox folder or somewhere else), Dropbox seems to mess up with the file opening process and Word just opens its "New" dialog box and not the file. On the second attempt and while Word is still open, the file opens OK.

This does NOT happen with Dropbox 33.3.19 or when Dropbox is not running.

Whenever Dropbox is shut down, Word DOES open files normally when double-clicked in Finder so clearly Dropbox 33.4.23 is interfering with the process in some way.

I'm Reginald, from the Dropbox Desktop Team.  Thank you for you report.  We are actively looking into this and have been able to successfully reproduce the behavior. We will post an update on this thread on when a fix can be expected.

Took hours trying to figure out what was messing my office drop down menu's. I unistalled and re-installed. I even bought a new hard drive and reinstalled everthing fresh. Then finally i find out that its dropboxe's latest update is messing up my program. I lost a lot of my valuable time at work, it put the entire crew behind . I had to use another pc at work that did not have this issue. It litterally made Excel usless for me. So i must turn dropbox off until they fix the issue

0 Likes
Reply
Poll
We love to learn from the educators who use Dropbox. Whether you teach kids, teens, adults or a combination of all three, we want to know what apps and integrations you use with Dropbox to help with teaching. Which of the ones below is your favorite, or most used tool?
Show Choices
Hide Choices
We can’t wait to hear how you use Dropbox to teach, so why not start a discussion, and keep your eyes peeled about our tips for educators soon